Common Reasons Why Your Chimney is Leaking (And How to Fix)

Blog
You are here: Home / Blog / Information / Common Reasons Why Your Chimney is Leaking 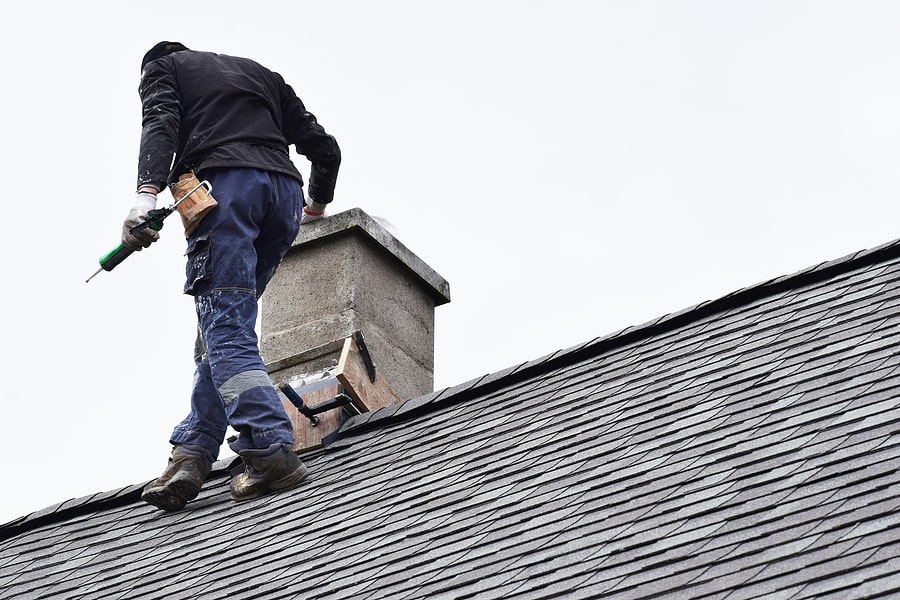 Every area of your roof needs to be sealed tightly to prevent water from seeping through. The chimney is one area of the roof prone to cracks and damage, which can allow water to enter the chimney area and leak into your home.

If your chimney is leaking, the best course of action is to contact a roofing contractor to assess and repair the issue. Read on to learn the most common reasons you may have a chimney leak. If you have a roof leak from your chimney, let Nelson Contracting provide you with a free inspection.

Your chimney is essentially an exposed tunnel that juts out of your roof. Without the proper covering on the top of the chimney, water and moisture can easily seep in.

Chimney covers (aka chimney caps) play other roles as well. These caps prevent leaves, sticks, and other debris from entering your chimney, which can cause a chimney obstruction and block smoke from leaving the chimney when you light a fire. An obstruction can cause carbon monoxide to enter your home, which can be extremely dangerous.

If you’re experiencing a chimney leak, we recommend first heading outside and looking at your chimney from the ground to identify whether your chimney has a cover. If your chimney has no cover, you must install one as soon as possible. If it does have a cover, the cover could be damaged or cracked, allowing water to enter. 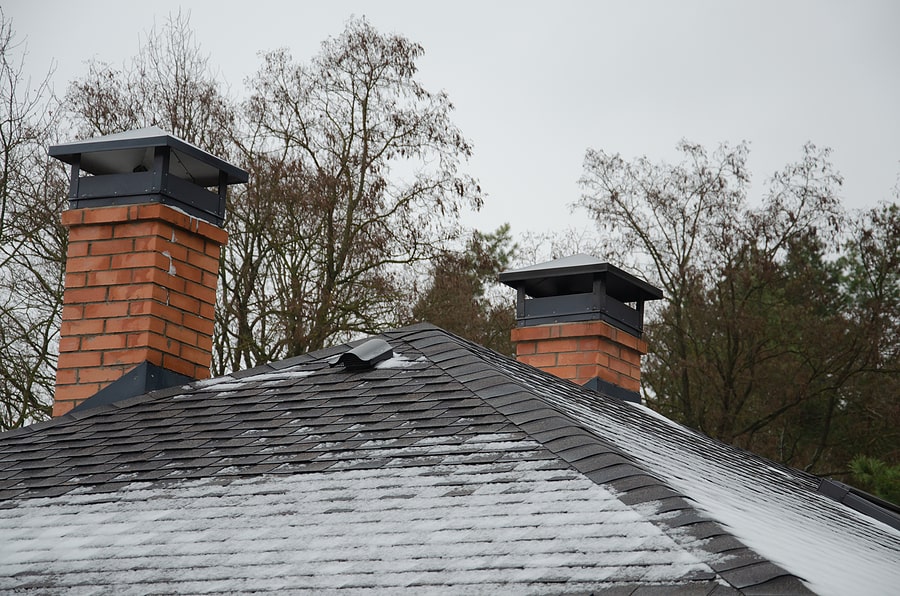 The chimney crown is a large slab of concrete, metal, or stone that covers the entire opening to the chimney. This feature is larger than the chimney cap, protecting the entire brick-and-mortar chimney structure rather than just the chimney flue. It contains an overhang that acts as a rain gutter, diverting moisture from the chimney.

Chimney crowns are custom-built to fit each chimney. As a result, if your crown is damaged, you’ll need the help of a professional roofing company to repair it. 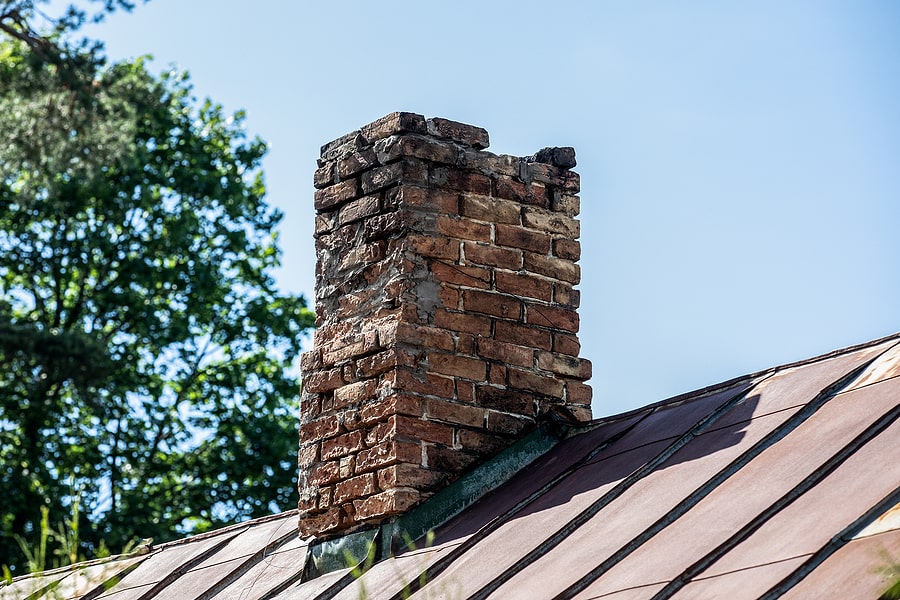 The exterior parts of chimneys are typically made up of bricks with layers of mortar joints between them. This chimney structure can deteriorate over time from precipitation and debris that pelt the roof. When the bricks and mortar joints deteriorate, a chimney leak can occur.

Sometimes, chimney leaks can occur when condensation builds up inside the fireplace. While this event is rare, it could be the culprit if you have exhausted all other chimney leak causes.

Gas fireplaces often give off fumes that produce moisture within the chimney. If your gas fireplace does not have the proper liner or the liner isn’t installed correctly, this moisture can seep through the chimney’s walls, eventually creating a leak.

Scheduling a chimney inspection can help you identify whether your liner is working correctly or another issue is causing your chimney leak.

At Nelson Contracting, we provide free inspections to help homeowners diagnose roof and chimney issues quickly and reliably. Once we determine the problem, we can repair it using the industry’s best methods.

Call us today at 402-464-2418 to schedule your free chimney and roof inspection in the Lincoln or Omaha, NE areas.

VERY easy to work with, great guys, I have recommended them to numerous other people

Very professional, would use them again.

You do a very good job! And also, your guys do a great job cleaning up.

Call Us Now Scroll to top