The History of Lincoln, Nebraska

You are here: Home / The History of Lincoln, Nebraska 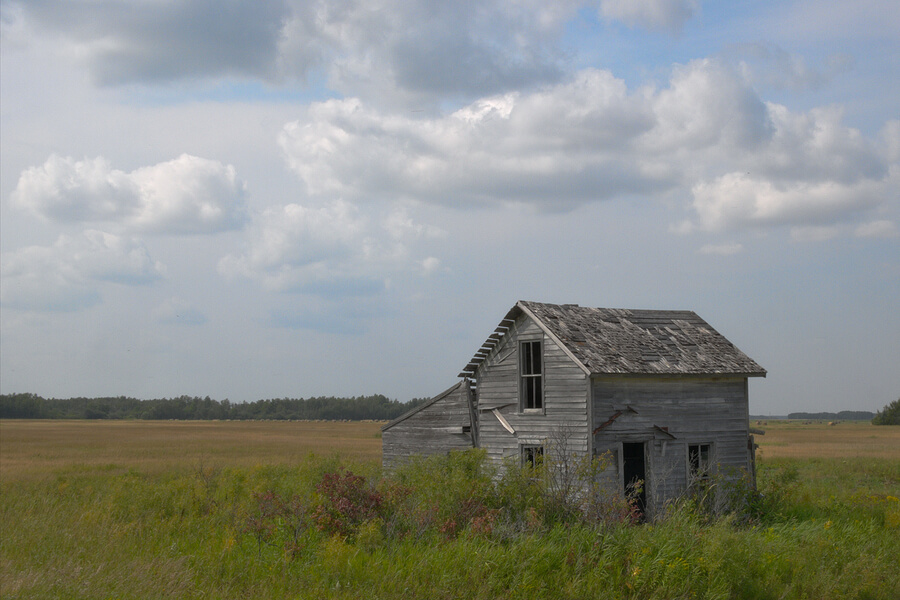 This prairie was once covered with buffalo grass and was occupied by the Pawnee, which were divided into four tribes. The Plains Indians settled here were the descendants of the early people of the village who lived in the region for many years. Lincoln, NE was Lancaster then, and only had approximately 30 residents.

From Lancaster to Lincoln

Nebraska was signed as a state of America on March 1, 1867. It was President Andrew Johnson who signed the act. During those times, Omaha was the capital city of the state, which was located in the northern part of the Platte River. Due to inconvenience, the people of the southern part of the river requested that the new capitol building be moved to their location.

There were protests and all about the new building of the capitol of the state from Omaha and the amendment was passed to remove the State Capitol from the capital city. In line with this bill, the capital city was also voted to be replaced by Lincoln City. The first state capitol in Lincoln started to be constructed in 1867 until 1868. On August 14, 1867, Lancaster became Lincoln and the new capital city of the state of Nebraska.

After Nebraska entered the union, Lincoln City became the state capital in 1867. Since then, the city became the regional center for government, finance, commerce, education, arts, and health care. Rail connections became extensive, allowing more agricultural products to be transported to different parts of the county and state. The economy grew significantly as dozens of commercial establishments had their home branch in the city. The first building constructed for the State Capitol in Lincoln was completed in 1868 but began to crumble due to poor construction. A new building was constructed in 1880 and was finally complete in 1888. The second building also failed because of poor construction, which moved the local government to begin building the third building in 1915.


Lincoln was incorporated as a city in April 1, 1869. It was granted with a land totaling to 130,000 acres. The University Hall of the University of Nebraska was its first building and it was built on the same year that the Lincoln city was established. As the city flourished, the population also grew and more newcomers began to arrive. More residential and commercial buildings and establishments, including government offices were also built. The Kennard House was the first building built in Lincoln. In addition, they had the first train in Lincoln, the Burlington & Missouri River Railroad in 1870 and followed by more rails, making Lincoln the rail center in Nebraska.

Lincoln is also home to many significant and notable establishments including the University of Nebraska, State Penitentiary, State Hospital, State Cemetery, Post Office and Courthouse, Miller & Paine Mall, and many more.

VERY easy to work with, great guys, I have recommended them to numerous other people

Very professional, would use them again.

You do a very good job! And also, your guys to a great job cleaning up.

Call Us Now Scroll to top